Thanks to Fintech, Banks are Confident for Digital Expansion

It can not be denied, in 2017, the flow of digitalization of the financial sector really jumped up sharply. Financial institutions that were previously still running conventionally, should automatically follow this hype to adapt. This has started some banks by investing in digital technology.

One of the products that became evidence of digital banking expansion is Jenius, developed by the Bank Tabungan Pensiunan Nasional (BTPN). Jenius was first introduced in mid-2016. Before launch, of course, there is a comprehensive research about the needs of the digitally savvy community in Indonesia, the development of digital technology, and digital banking in the world.

Unlike BTPN, Bank Mandiri Tbk is also aggressive in its digital expansion. Bank Mandiri penetrated the digital business with the flag of PT Mandiri Capital Indonesia to disburse investment to eight fintech startups, starting until the end of 2017. The total investment value was not kidding, about Rp 350 billion.

The rise of the fintech company makes venture capital financing also uphill. The Indonesian Venture and Startup Capital Association (Amvesindo) estimates that the fintech industry can grow to double digits next year, after this year’s Rp 6.78 trillion financing.

Well, hopefully with the increase in financing in the fintech sector, it can increase the value of industry and economy in Indonesia. 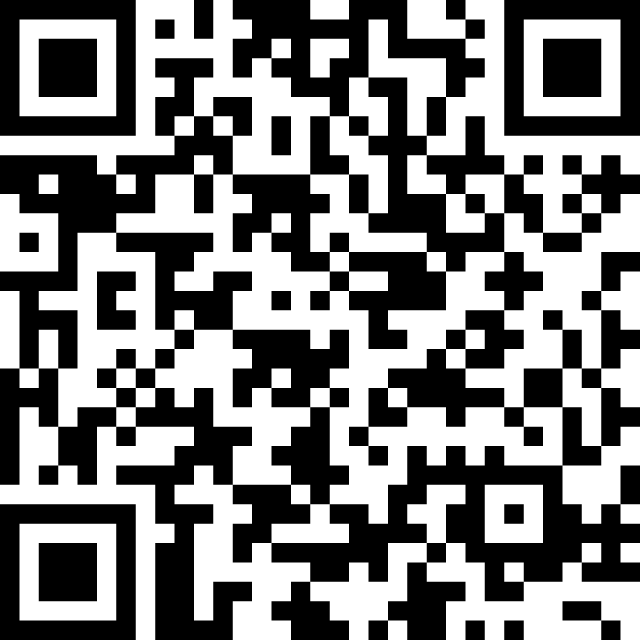